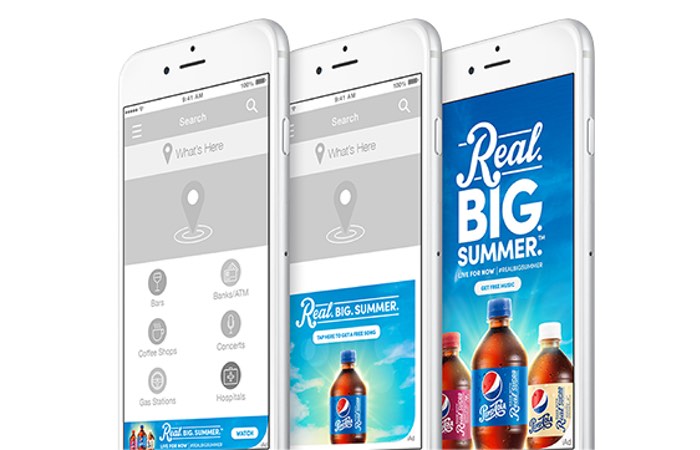 Last week it was revealed that Apple was rethinking the deployment of its  and were in the process of automating the system by removing any human influence.

Now this week Apple has announced via its Developer website that the company will actually be shutting down the iAd App Network service effective from June 30th, 2016.

The service has now stopped accepting new applications for the network but will continue to service ongoing campaigns until its closure on June 30th. Apple explains more over on the Apple’s Developer site :

The iAd App Network will be discontinued as of June 30, 2016. Although we are no longer accepting new apps into the network, advertising campaigns may continue to run and you can still earn advertising revenue until June 30. If you’d like to continue promoting your apps through iAd until then, you can create a campaign using iAd Workbench. We will continue to keep you updated, but if you have any questions, contact us.

Although to be clear this does not mean that the Apple iAd service is completely shutting down, but it’s expected that Apple will provide more control to developers who submit advertising and maybe even allow them to create their own adverts rather than Apple curated ones. For more information jump over to the Apple Developer website via the link below.