Did you know Apple manufactures its chips through Samsung? (No not potato chips – computer chips.) I had no idea.

According to the Wall Street Journal, Apple won’t be paying one of its biggest competitors for much longer. Apparently the company signed a deal with TSMC earlier in June that would result in the company taking over some of Apple’s chip manufacturing by 2014. 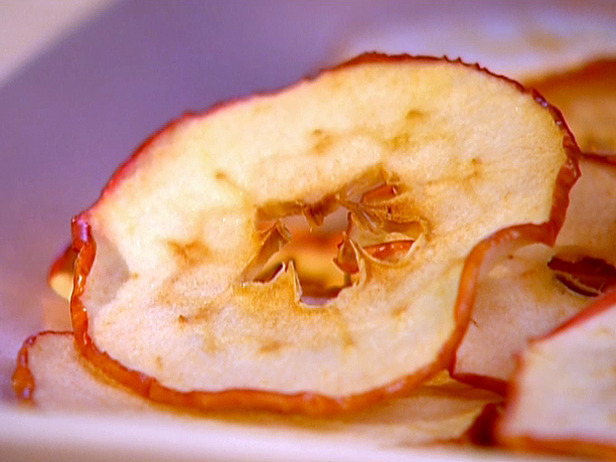 The deal has been in the works for a while now, but hasn’t ever come to fruition due to a myriad of technical issues. Neither company has admitted to the deal or made an official statement of any kind about it yet, but you can expect some sort of official word to come from Apple in the following weeks.

Why has Apple been relying on Samsung all these years? Samsung’s unique brand of silicon has left Apple with little choice. Although it’ll be big for the company if reports are true and Apple can get out from Samsung’s thumb. Only time will tell if the Wall Street Journal’s sources are correct.

Being a non-Apple user, this doesn’t hold any repercussions for me, but what do you Apple-lites think? Can this be good news or bad news for the iPhone 6 and other Apple-made devices?