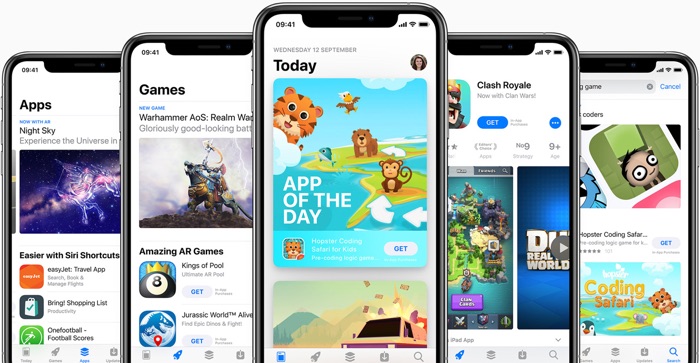 Apple has been accused in the past of giving its own apps preferential treatment in the Apple app store as their apps often appear at the top of search results.

The main reason that Apple’s apps have appeared at the top of search results is due to their popularity, Apple has now made some changes to their algorithm to ensure that their own apps do not dominate the results.

Apple’s own apps dropped in search results back in July, this was because Apple apparently handicapped their own apps to ensure that other apps would rise to the top instead of their. This was apparently confirmed to the New York Times by Apple’s Eddie Cue and Phil Schiller.

Mr. Schiller and Mr. Cue said the algorithm had been working properly. They simply decided to handicap themselves to help other developers.

Apple dominating the search results has been a problem for developers for some time and it also gives the impression that Apple may be putting their own apps first when they may not actually be doing that.