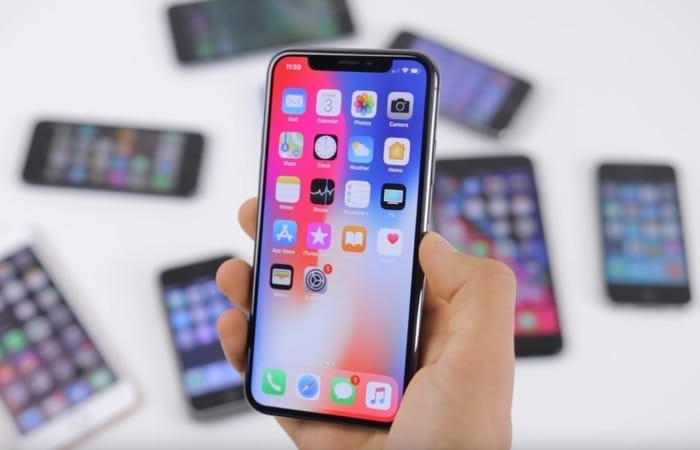 Demand for Apple’s new iPhone has not been reduced, according to a recent report, the reason Apple has managed to catch up with demand is due to increased production of the handset. The news comes in a report from KGI Securities analyst Ming-Chi Kuo.

Ming-Chi Kuo has revealed that production of the new iPhone X has increase because of improved yield of the handsets.