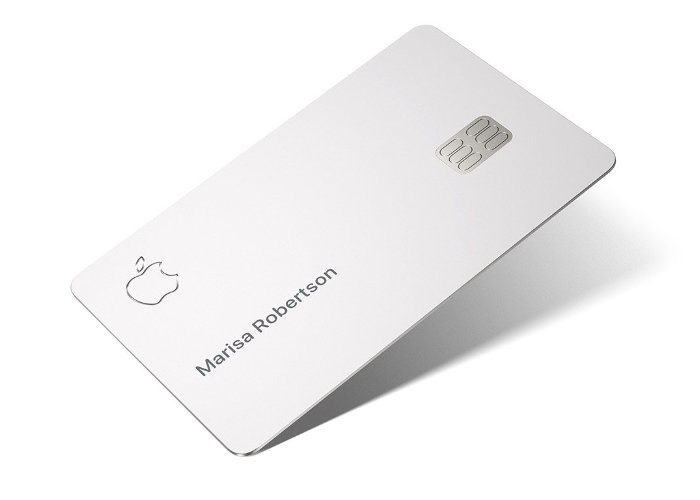 Apple has started sending out invitations for its new Apple Card credit card, which is first launching throughout the United States this month and is expected to roll out to other locations worldwide in the coming months. With iPhone sales on a downturn the hardware manufacturer is now moving more to a service provider and offering a credit card is sure to add another massive revenue stream to the company’s books. Today Apple has started sending out the very first Apple Card invitations to a limited number of customers who signed up on Apple’s website to be notified about the launch of the credit card.

TechCrunch’s Matthew Panzarino has already been testing the Apple Card for a few days and is already praising the cards iOS app interface “multiples better to use than most card apps,” thanks to features which current credit card company should have already implemented. Such as spending categories and clear transaction names including logos to make sure you know what you have purchased. Currently most credit card companies provide some sort of gobbledygook title on the statement making it hard to decipher exactly which company has taken your money.

“The card on the screen has a clever mechanism that gives you a sort of live heat map of your spending categories. The color of the card will shift and blend according to the kinds of things you buy. Spend a lot at restaurants and the card will take on an orange hue. Shop for entertainment related items and the card shifts into a mix of orange and pink. It’s a clever take on the chart based spending category features many other credit cards have built into their websites.”

Check out the introduction to the Apple Card below to learn more about what you can expect from the new credit card that is causing such a stir both in the banking sector and with consumers.