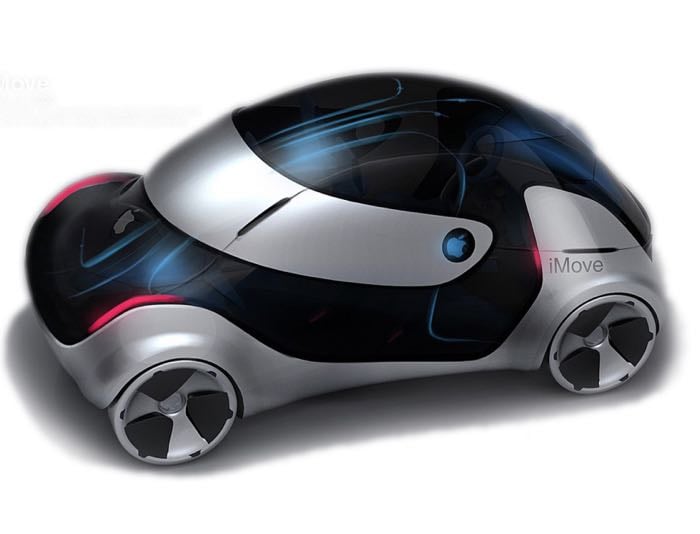 There have been a number of rumors over the last week that Apple are working on a  new major project, the Apple Car, which is said to be a self driving vehicle.

Apple have apparently been hiring a number of people from various companies within the motor industry, the main one being Tesla to work on the Apple Car.

Now according to a recent report by Bloomberg, Apple has plans to launch their new self driving vehicle by 2020.

Apple may decide to scrap its car effort or delay it if executives are unhappy with progress, as they’ve done before with other secret projects, the people said. The car team, which already has about 200 people, began ramping up hiring within the past couple of months as the company sought out experts in technologies for batteries and robotics, said one of the people.

It will be interesting to see if Apple does decide to launch an Apple Car some time in the future, as soon as we get some more details on their plans we will let you guys know.