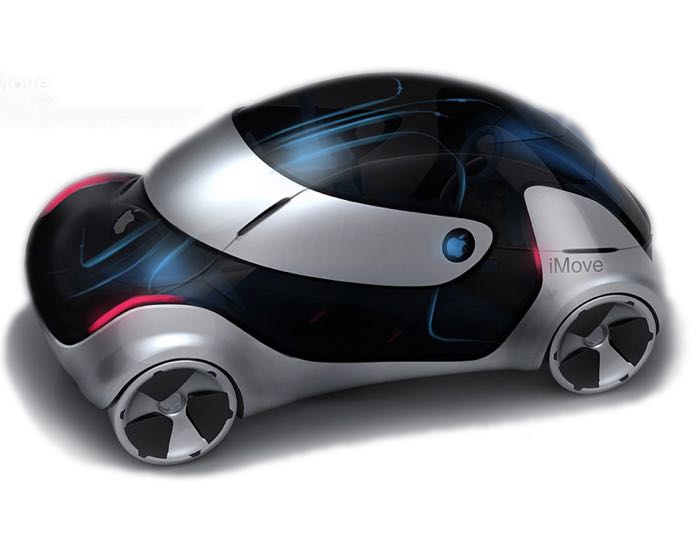 Apple is already working on various technology related to cars, the company has CarPlay which is launching with a wide range of car makers, and now it would appear that they are considering an Apple Self Driving Car.

According to a recent report, Apple is looking into making their own Apple Self Driving car, and the company is apparently doing this on their own without the help from car makers.

Whether or not Apple will actually build their own self driving car remains to be seen, the company is considering the project and looking into the various technologies that would be needed to produce one.

The company is said to be looking into electric vehicle technology, autonomous driving and more, as well as a number of other technolgies related to the auto industry.

If Apple does build their own Apple Self Driving car then the company may approach the project in a similar way to Google, who have built their own self driving vehicle from the ground up.