Apple released its latest financial results on the 27th of January, since then Apple has purchased $14 billion of its own stock, the purchases happened over the last two weeks.

Apple’s purchase of $14 billion worth of Apple stock included $12 billion of shares bought through an accelerated repurchase program, the other $12 of shares were bought through the open market. 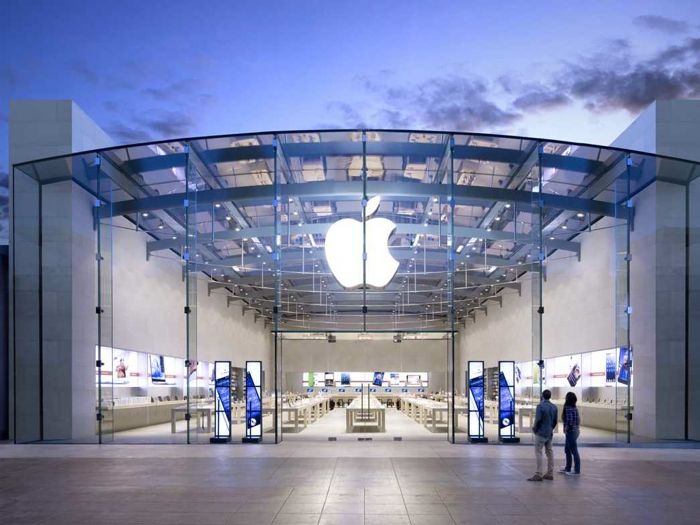 Apple’s CEO TIM Cook said that Apple were surprised with the 8 percent decline in their shares following their recent earnings report, Apple reported record earnings for their last financial quarter.

“It means that we are betting on Apple. It means that we are really confident on what we are doing and what we plan to do,” said Mr. Cook, speaking in a conference room at the company’s corporate headquarters here. “We’re not just saying that. We’re showing that with our actions.”

Apple intends to buyback a total of $60 billion worth of Apple shares as part of the companies share repurchase program, and Tim Cook has said that he will reveal more details on their buyback program in March or April.