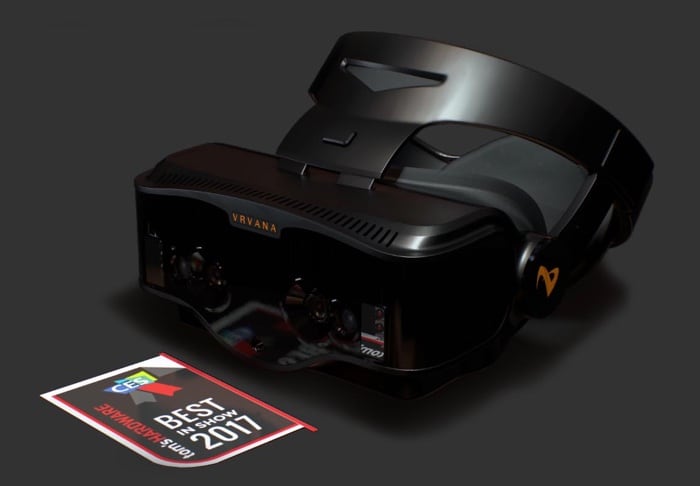 Apple has big plans for Augmented Reality, the company’s CEO Tim Cook has mentioned previously that he is a fan of the technology. Apple recently added some new AR features to their iOS 11 software and now the company has purchased an AR startup called Vrvana.

Vrvana is a maker of Augmented Reality headsets, the company makes an AR headset called Totem. We have heard previously that Apple is working on AR glasses so this acquisition adds weight to this rumor.

The acquisition has yet to be confirmed by either Apple or Vrvana, acording to TechCrunch the company stopped update it social media accounts in August.this suggest that Apple purchased the company some time in August.

According to the report by TechCrunch, a number of the company’s employees have moved to Apple in California, so they could be working on the new rumored AR glasses.