It looks like Apple’s rumored iTunes Cloud music and video streaming service may be getting closed to release, as it seems Apple has recently acquired some new storage from Isilon Systems.

In fact, Apple has purchased a reported 12 Petabytes of storage, and it doesn’t look like this new storage is going to be used in their new data center in North Carolina which is scheduled to go online some time in the spring. 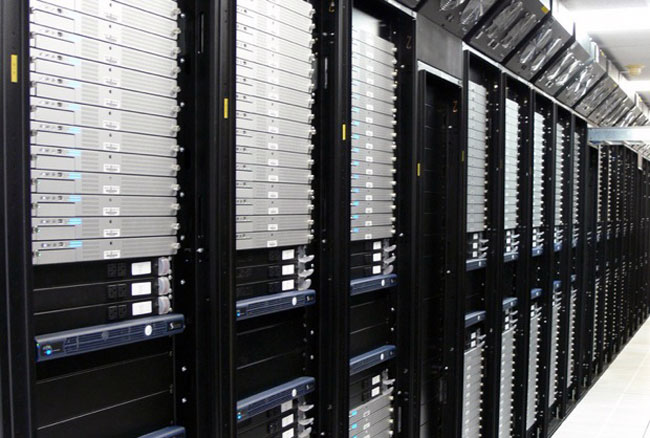 Apparently the new storage is a new product from iSilon Systems, which is scheduled to be officially announced on April the 11th, so as it hasn’t actually launched yet does this mean Apple will be using it for something else other than its new data center.

We have been hearing rumors about Apple’s new cloud based iTunes service and also a cloud based MobileMe, and we suspect that this new storage is for the new services, which are rumored to be announced in June at this years WWDC 2011.