Apple has finally released an update for its Boot Camp software to allow Mac users to run Windows 7. Boot Camp 3.1 supports both 32bit and 64bit version of  all Windows 7 versions. Allowing you to install multiple OS’s on your Mac at long last. 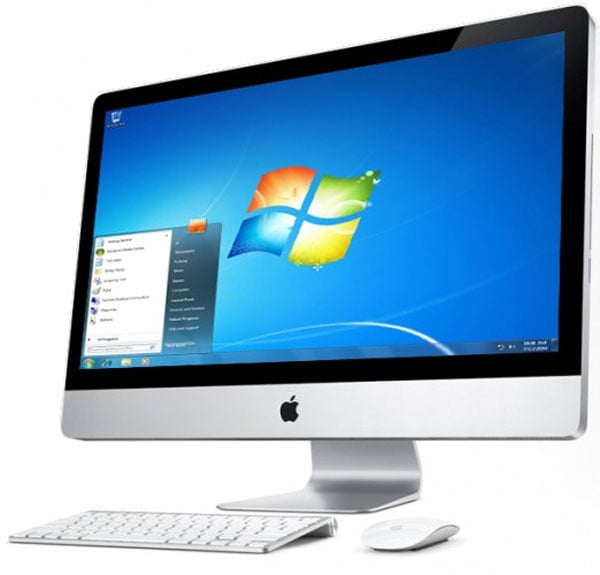 The update also includes new drivers and utilities for the new Magic Mouse and wireless keyboard to be supported in Windows 7. The Boot Camp 3.1 update has also corrected older problems with the Apple Tracpad and Laptop LED issues.