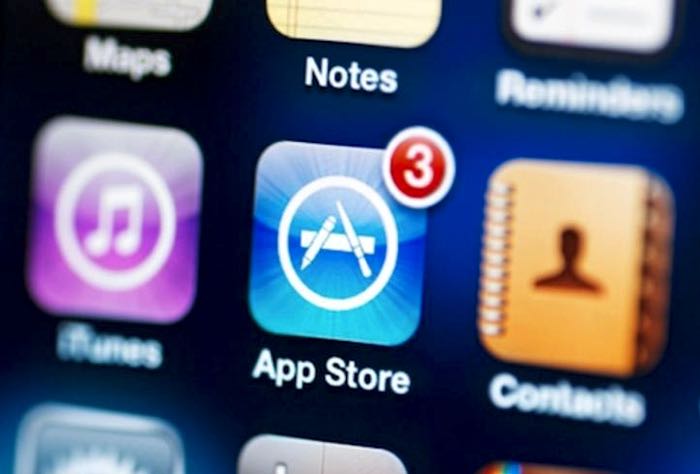 Yesterday we heard that research firm SourceDNA had discovered 256 apps in Apple’s app store that were taking peoples personal data without Apple’s knowledge.

Apple is very clear that it does not collect personal information and it also does not allow developers to collect it.

Apple has now pulled all of these 256 apps from their app store and has also released a statement, which you can see below.

We’ve identified a group of apps that are using a third-party advertising SDK, developed by Youmi, a mobile advertising provider, that uses private APIs to gather private information, such as user email addresses and device identifiers, and route data to its company server. This is a violation of our security and privacy guidelines. The apps using Youmi’s SDK have been removed from the App Store and any new apps submitted to the App Store using this SDK will be rejected. We are working closely with developers to help them get updated versions of their apps that are safe for customers and in compliance with our guidelines back in the App Store quickly.

No doubt the developers of these apps will be working to get their apps back in the app store as soon as possible.