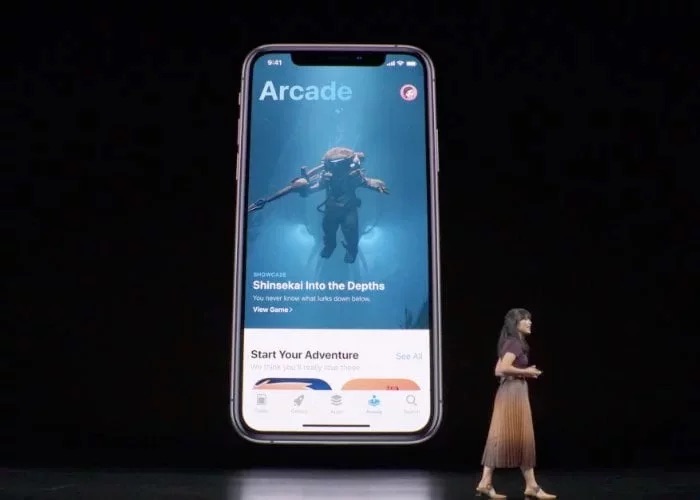 The new Apple Arcade is launching this week, it will land on iOS this Thursday the 19th of September, now it would appear that it has been made available to some users early.

Some people who are running the latest beta of Apple’s iOS 13 have been given access to Apple Arcade early ahead of this weeks launch.

The new gaming service from Apple is a subscription based service that will give you access to 100 games, there will be over 50 games available at launch with more new games added every week.

MacRumors were able to sign up for a free trial to the new Apple gaming service ahead of its launch, Apple will be offering a one month free trial with it, after that it will cost $4.99 a month. We will have more details about it when it launches later this week.