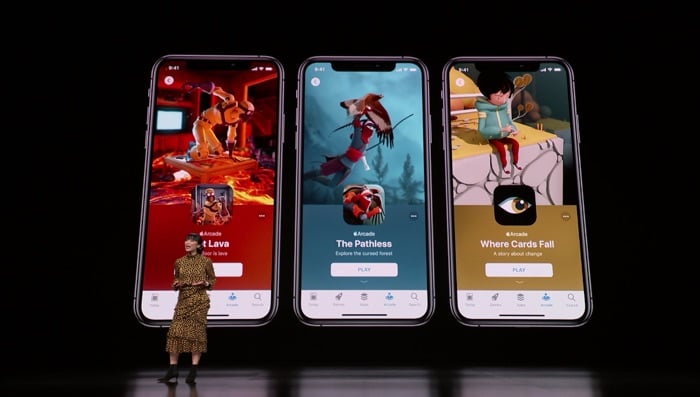 Apple is launching its new Apple Arcade subscription gaming service later this year, we will probably hear more details about the launch at Apple’s iPhone 11 event next month.

9 to 5 Mac has revealed that Apple is running an internal testing program for their new gaming subscription service, where employees can test it out ahead of launch.

Apple is charging employees a small subscription fee of $0.49 a month to test it out, the trial will end next month when iOS 13 is released.

Apple has yet to announced the pricing for Apple Arcade, although it is expected to cost around $9.99 a month.

There will be more than 100 games available on the platform when it launches, we should have more details at Apple’s iPhone event next month which is rumored to take place on the 10th of September.