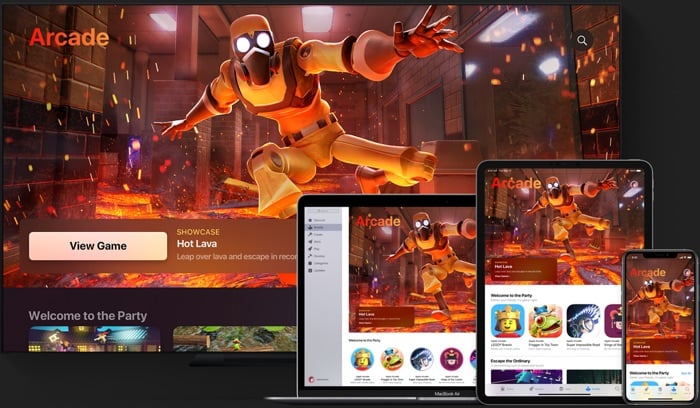 When Apple announced their Apple Arcade game subscription service they revealed it would have more than 100 games, although not all would be available at launch.

Apple Arcade has now reached 100 games with six new games added to the platform this week, these include Sociable Soccer which is a sequel to the popular 90s game Sensible Soccer.

Other games include Takeshi & Hiroshi, UFO on Tape: First Contact, Guildings, Discolored and Marble it Up: Mayhem.

Apple’s gaming subscription service is available for $4.99 a month and this allows a family of up to six people access to these 100 games for the monthly fee. The games are full games, they do not have any in app purchases or adverts.

It will be interesting to see how popular Apple Arcade becomes, if you haven’t tried it out yet you can get a free one month trial of Apple’s new game subscription service. You get access to the games on the iPhone, iPad, Mac and also the latest Apple TV.