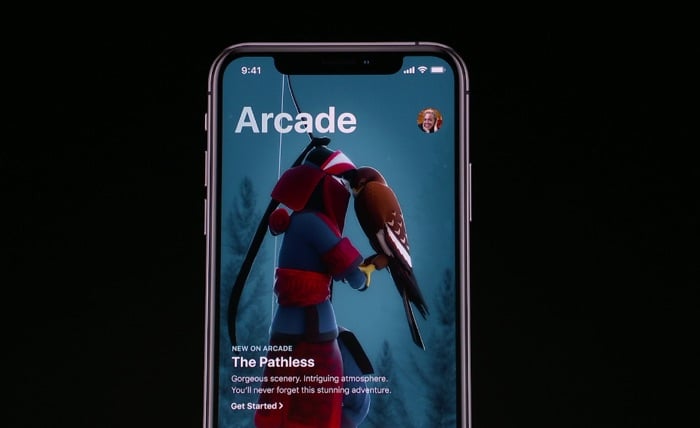 Nat Brown is the co-creator of the XBox and also a former Valve VR Engineer, he has now joined Apple and is apparently working on the new Apple Arcade.

He announced the news on Twitter but did not say what he is doing at Apple, there is a very good chance he is working on the new Apple Arcade which will launch this year.

ohai! so today I start at apple. a little thread if you’re interested…

When he was at Microsoft Nat Brown co-created the Xbox and he was recently working as part of the Valve VR team.

The new Apple Arcade will give you access to more than 100 games for a monthly fee, Apple has not revealed as yet exactly how much it will cost. All we know is that Apple’s new subscription gaming service is coming this fall, we are expecting to hear more details about its release date at Apple’s iPhone 11 event in September.