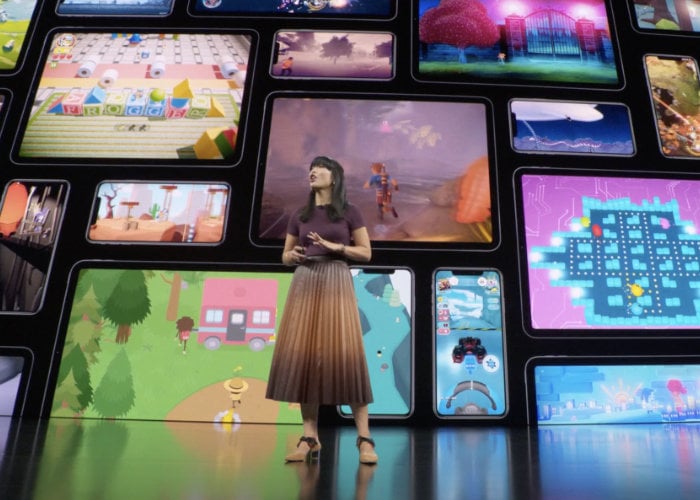 Today during the Apple Special Event held today at the Steve Jobs Theater, Apple revealed more about the games you can expect to enjoy if you decide to subscribe to Apple Arcade as well as announcing the launch date and price of Apple Arcade. Apple also teased demonstrated a few of games that will be available through Apple Arcade from large development companies such as Capcom, Konami, Fabiano and more. 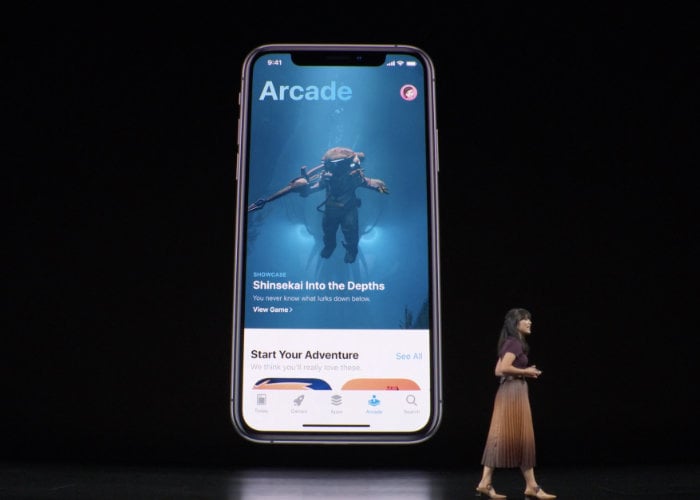 Apple announced Apple Arcade will be launching in 150 countries on September 19th 2019 for $4.99 per month for the whole family, with a one month free trial also available. Features of the Apple Arcade include – All you can play, one subscription, no ads or in‑app purchases, the ability to jump from iPhone to iPad, Mac, and Apple TV. As well as the ability to play offline anytime, anywhere with access for uptown 6 family member included in the monthly $4.99 subscription. 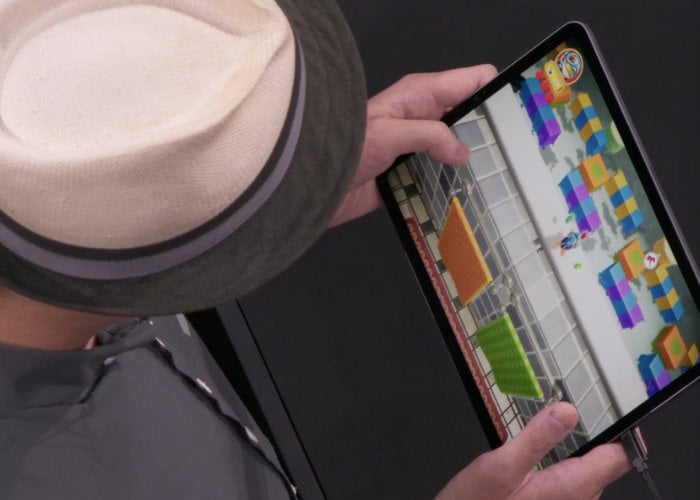 – Play over 100 groundbreaking new games.
– Where storytelling and design are pushed further than ever before.
– All in a gaming service unlike any other.
– Apple Arcade hits the App Store this fall.
– Letʼs play. 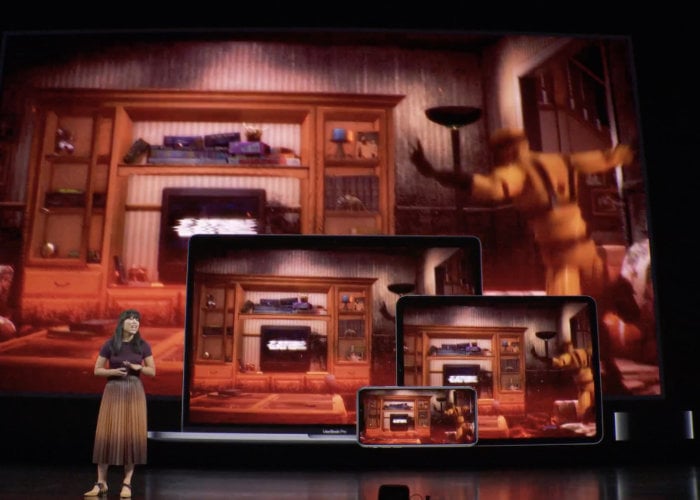