Apple [AAPL] has today hit another massive milestone with its hugely popular App Store, as they have just announced that the App Store now has had over three billion applications downloaded. 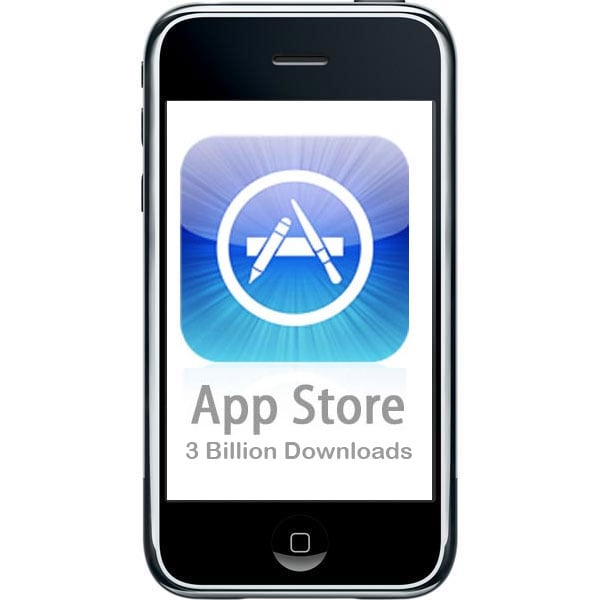 “Three billion applications downloaded in less than 18 months—this is like nothing we’ve ever seen before,” said Steve Jobs, Apple’s CEO. “The revolutionary App Store offers iPhone and iPod touch users an experience unlike anything else available on other mobile devices, and we see no signs of the competition catching up anytime soon.”

It is interesting that Steve Jobs mentions that they see no signs of the competition catching up, is that a dig at Google’s Android platform or Palm’s webOS? The other platforms certainly have some catching up to do.

I suspect that Google has a better chance of catching Apple than Palm does as their Android platform is becoming more popular every day and it certainly is going to be the platform to watch in 2010.