Apple has announced that it will be live streaming today’s Back to the Mac event, where we are expecting to  see a new MacBook Air and also the latest version of mac OS X, OS X 10.7 Lion.

The event will take place at 10.00am PDT, which is 6.00PM UK time, and you will be able to watch the event live on Apple’s website over at www.apple.com/uk. 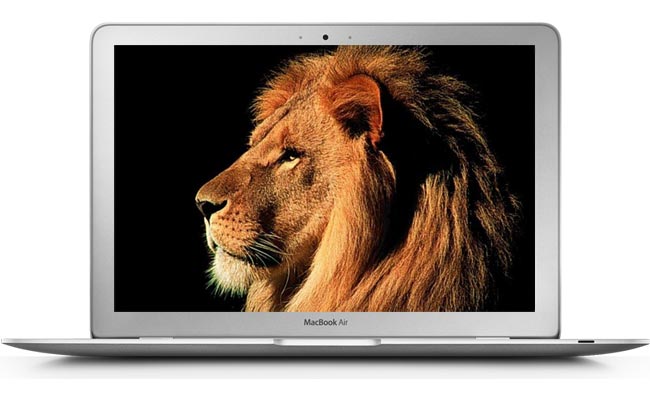 Apple® will broadcast its October 20 event online using Apple’s industry-leading HTTP Live Streaming, which is based on open standards. Viewing requires either a Mac® running Safari® on Mac OS® X version 10.6 Snow Leopard®, an iPhone® or iPod touch® running iOS 3.0 or higher, or an iPad™. The live broadcast will begin at 10:00 a.m. PDT on October 20, 2010 at www.apple.com/uk.