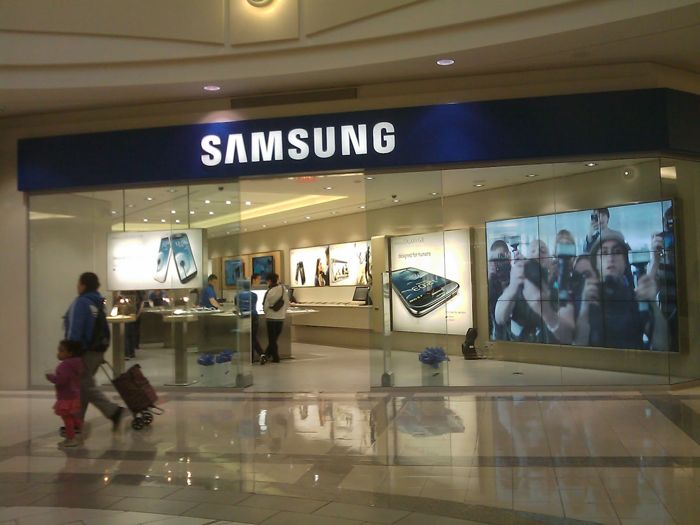 Earlier today we heard that Apple and Google had come to an agreement to end their legal cases over patents, this new agreement does not affect the various lawsuits between Apple and Samsung.

Samsung and Apple have been fighting it out in court over the last couple of years, and Samsung have had to pay Apple around $1 billion US dollars after various court rulings.

Apple and Samsung are still engaged in a number of court cases, although it would appear that things may be about to change if the latest reports about the situation are correct.

The news comes from the Korea Times who has said that Samsung and Apple have started to enter into talks with a view to putting and end to their lawsuits.

“Samsung has recently resumed working-level discussions with Apple and the key issue is how to dismiss all lawsuits,” they said, declining to be named.

It certainly would be a good move for both companies if they can come to an agreement which will suit both of them, and it will be interesting to see if they can reach an agreement to end all the legal battles.