Apple and Samsung will be back in court today in a new patent case between the two companies, Jury selection for the case begins today in San Jose, California.

Apple is claiming that Samsung has used a tap from search technology that allows someone who is searching for a telephone number of an address to make a call direct to the number or add the address to a map. 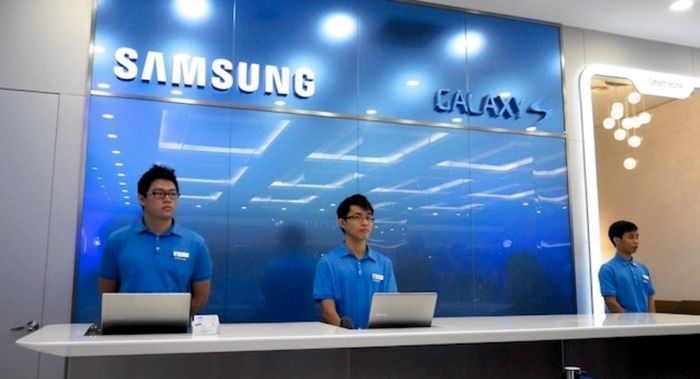 “There’s a widespread suspicion that lots of the kinds of software patents at issue are written in ways that cover more ground than what Apple or any other tech firm actually invented,” Notre Dame law professor Mark McKenna said. “Overly broad patents allow companies to block competition.”

Apple are accusing Samsung of infringing on a total of five patents, and they are looking to get Samsung to pay £40 for each Samsung device they have sold which is running the software.

If Apple were awarded this £40 per device, this would be a large sum for Samsung to pay as they have sold millions of devices which uses the alleged patent.

A rough estimate of the damages that Apple could be awarded is around $2 billion, which is double what Samsung had to pay Apple in the previous case.

Both Samsung and Apple have been engadged in lawsuits against each other over the last three years, and this new case could possibly go on for some time.

It will be interesting to see what happens in the latest Apple and Samsung patent case, Samsung is still a major supplier for Apple and is expected to supply parts for Apple’s latest devices which will be released later this year.