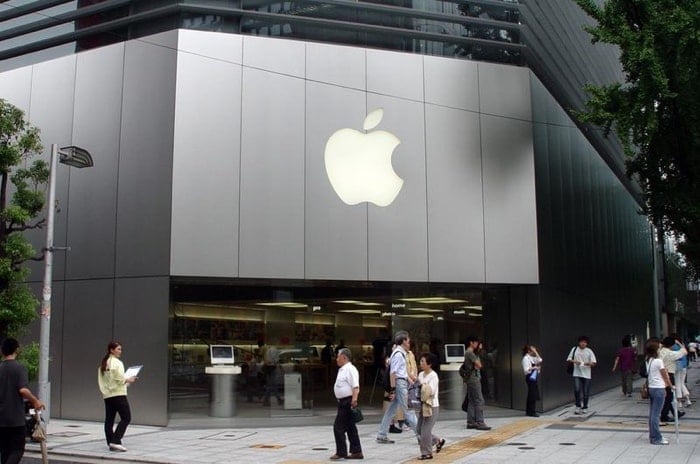 Apple and other tech companies will be forced by Russia to open offices in the countries, the news comes after a recent vote by the Russian parliament.

The Russian parliament has announced that foreign websites that have more than half a million daily users in Russia will be required to either setup a local branch of their company in Russia or a Russian legal entity.

So this could affect quite a lot of foreign companies like, Apple, Google, Facebook and many more and if they do not comply with these rules then there apparently will be consequences.

These consequences will include the websites being marked as non compliant on search engines in the country and Russia has also said that they may be completely excluded from search engine results.

Russia has said that these websites operate outside of Russian jurisdiction, so this is a move to have oversight on what they are doing in Russia.

Apple previously complied with Russia’s requests to store Russian users data in Russia, so they will probably comply with these new requests and open a office in the country.