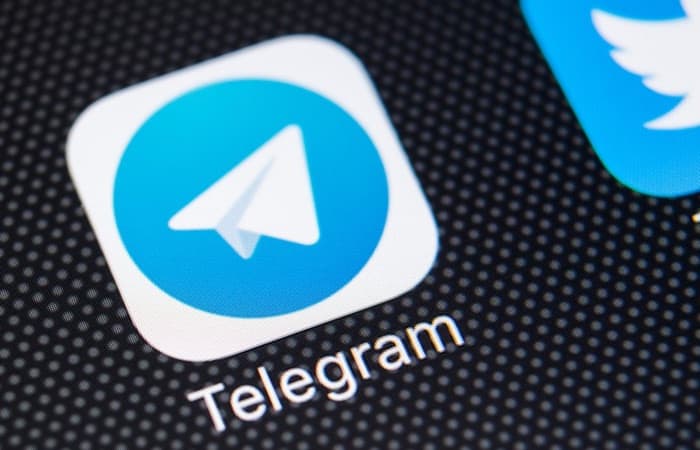 Russia recently banned Telegram from operating in Russia. The app was banned after the developers behind it refused to provide encryption keys for the app to the Russian Government. Now Russia are asking Apple to remove the app form the app store.

The app was recently banned in Russia after a court in Moscow ruled that it does not comply with local legislation. The law apparently states that federal security must be give access to communication on the app, as it is encrypted, this is not done.

People in Russia are still able to use the app by using a VPN and now the Russian government are trying to get Apple to remove the app from the app store in Russia. This could have an effect on other apps in Russia that use end to end encryption.

It will be interesting to see what Apple does, will they comply with the request of the Russian Government? Or will they decide that it is in their users interest to not ban the app from the app store. As soon as we get some more details, we will let you guys know.