Kodak’s recent financial troubles mean that the company is looking to sell off its patent portfolio of more than 1,100 patents, and it seems that a few companies are interested in getting their hands on these patents.

According to a recent report by The WSJ, Apple has teamed up with Microsoft in a bid to buy the 1,100 patents, and the are competing against Google and Samsung who have also joined together to attempt to buy Kodak’s patent portfolio. 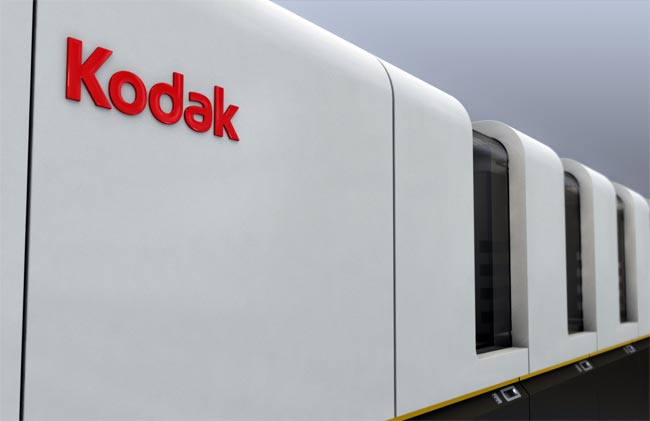 Apple, Microsoft and Intellectual Ventures are bidding on the 1,100 patents as a consortium, and Google, Samsung, LG, HTC and RPX are also joining together to try and get their hands on the patents.

The 1,100 patents from Kodak are obviously important, and considering all the legal cases between the various companies, whoever manages to get the patents could have a distinct advantage.

Google recently acquired Motorola Mobility in a deal which cost them $12.4 billion, their main reason for the acquisition was to get their hands on Motorola’s large patent portfolio.

We wonder which of the two teams of companies will manage to buy the Kodak patents, both teams have deep pockets with huge cash reserves, and we suspect who ever wins will end up paying a large sum for the Kodak portfolio.