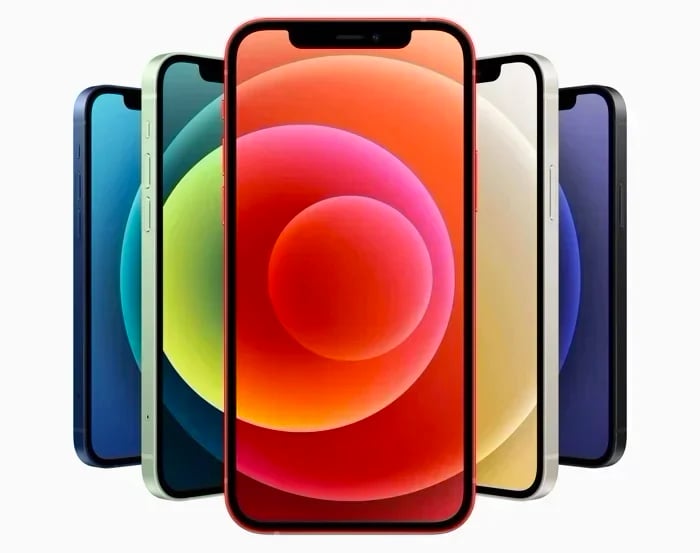 We have been hearing rumors of a folding iPhone for some time, according to a recent report, Apple and LG are working together on a foldable display for the device.

The news comes in a report from Digitimes who have revealed that LG has been helping Apple with the development of a foldable display for a future iPhone.

According to industry sources, Apple recently commissioned LG Display (LGD) to develop a foldable panel, paving the way for the launch of a new flagship phone.

We heard rumors of a folding iPhone back in June of last year where details on a prototype device with two separate displays were revealed. Apple are probably working on a number of different prototype devices, so that one may not be the one they release.

As yet there are no details on when Apple will launch a new folding smartphone, we are not expecting to see the device this year.