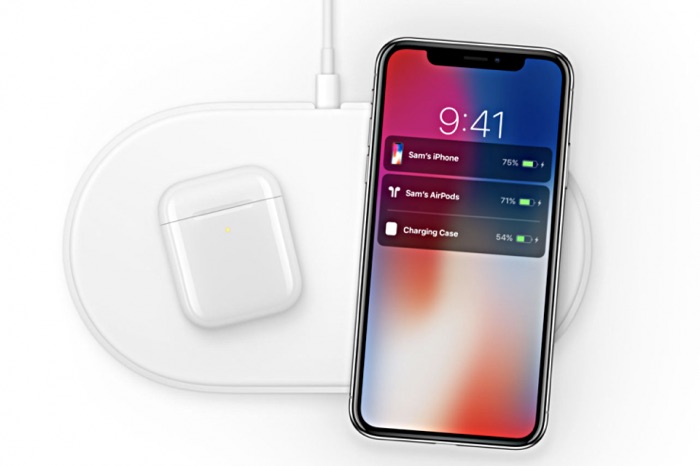 The Apple AirPower wireless charger has still not been released, the device was supposed to go on sale last year, although it was delayed.

We recently heard a rumors that the AirPower was going into production and now according to a recent report the device will be launching later this year.

The news comes in a report from Digitimes, although they have not given any information on exactly when it will go on sale. You can see what they hat to say about the launch below.

Glass passivated package (GPP) bridge rectifier orders for Apple’s AirPower continue to pull in, according to sources at related suppliers, who expect shipments for the wireless charger to boost further when it becomes available later in 2019.

Apple’s AirPower is finally in production, said the sources. The Apple-designed wireless charging device was unveiled in September 2017, with the company originally targeting 2018 for launch.

As soon as we get some details on exactly when the new Apple AirPower wireless charger will go on sale, we will let you guys know.