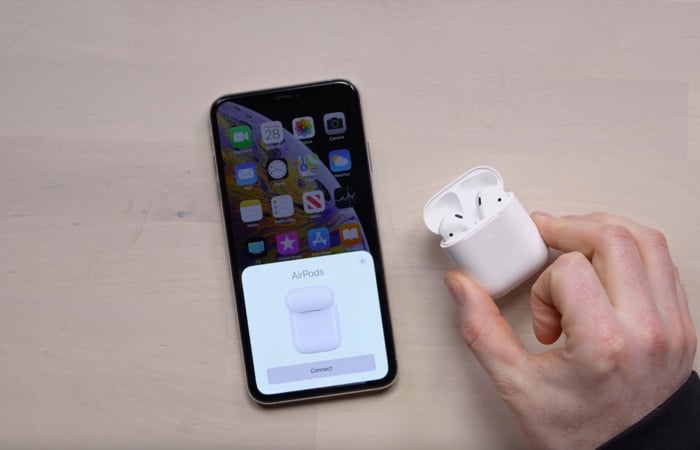 Apple recently launched their second generation AirPods, the Apple AirPods 2, these new headphones get a number of upgrades over the previous model.

The design of the new AirPods is almost identical for the previous model, are they worth the upgrade, lets find out in a new video from Unbox Therapy.

The new AirPods come with a new H1 chip and also come with Hey Siri built in, the battery in the new headphones has also been upgraded and you can now buy them with a wireless charging case.

We were expecting Apple to launch their AirPower wireless charger shortly but we heard earlier today that Apple has now cancelled this device.