Reports of some iOS applications accessing user contacts without seeking users’ permission and storing it on their servers surfaced last week, and creating quite a stir as expected as it involves privacy issues. 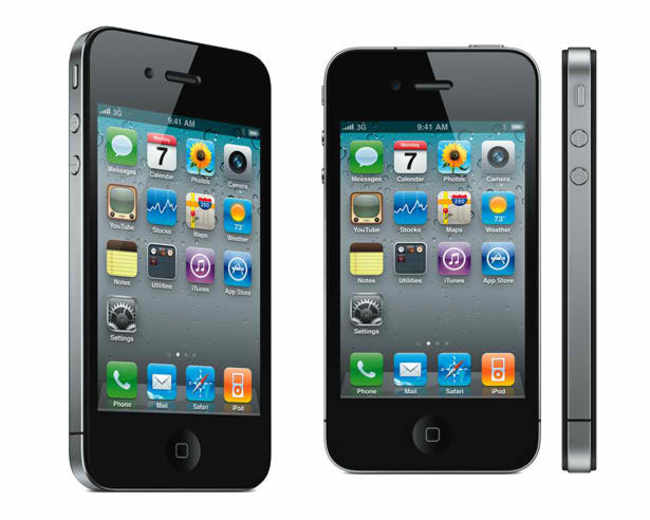 To stop the issue getting out of hand, Apple has officially come out and address the privacy concerns. Apple admitted that some iOS apps behave as described on the reports and said it should not be the case and will now require apps to seek user permission.

Apple spokesman Tom Neumayr was quoted as saying that collecting and transmitting users’ contact data is a violation of the company’s guidelines and that app developers must now include user permission if they are to access a user’s contact data.

Some apps such as Twitter, Yelp and Foursquare have already implemented such changes on seeking user permission.