Back in March when Apple announced their new iPhoto app for the iPhone and iPad, when the app was announced the team from OpenStreetMap said that Apple were using their data without crediting them.

It looks like Apple has now decided to credit OpenStreetMap for the data used in iPhoto for iOS, as the iPhoto page on Apple’s website now lists OpenStreetMap as ‘contributors’. 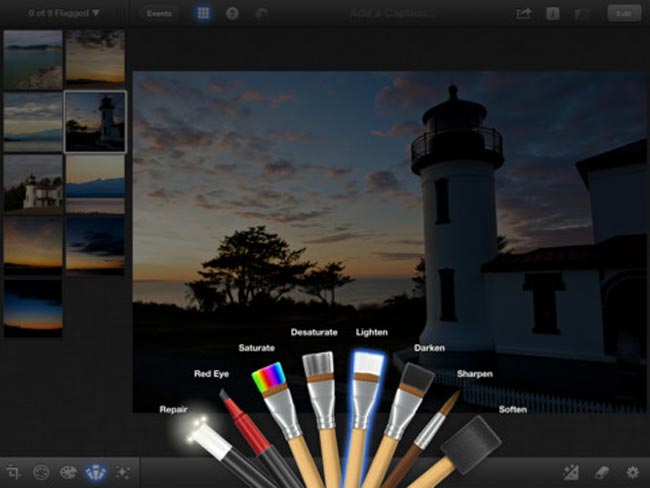 The guys over at The Next Web spotted the change, you can find out more details over at their website.