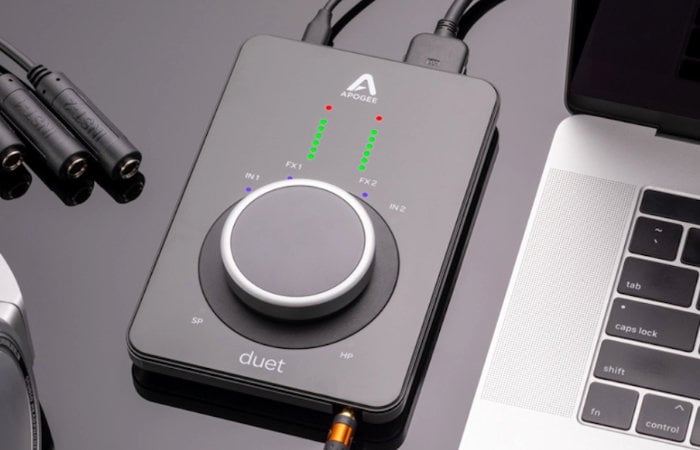 Apogee have introduced their new Apogee Duet 3 audio interface optimized for use with the Apple Logic Pro music creation software although the interface can also be used with Windows PCs. The new new Apogee Duet 3 audi interface for Mac and Windows will be available to purchase next month and will cost $599 and will ship with a padded travel case, alongside the new Duet Dock accessory at $99, saving you 50%.

The Apogee Duet 3 includes on-board hardware DSP that works with the Symphony ECS Channel Strip for zero-latency recording with FX and has been tuned by Bob Clearmountain, the ECS Channel Strip includes presets custom crafted by the legendary mixer. The audio interface also allows you to dial in a pro recording sound instantly making its ideal solution for music creation, voice recording gaming and streaming. 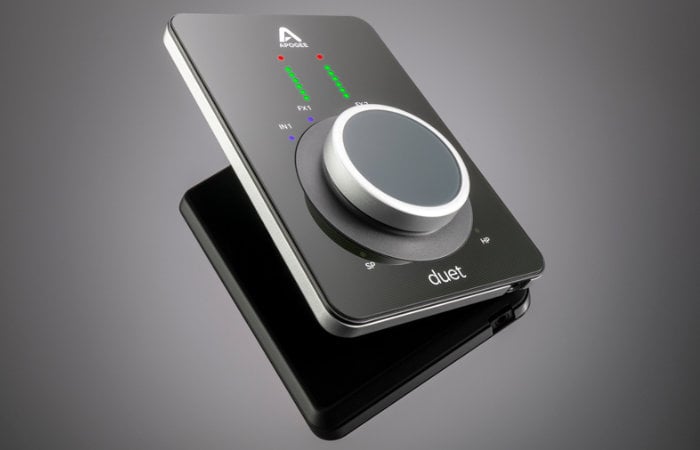