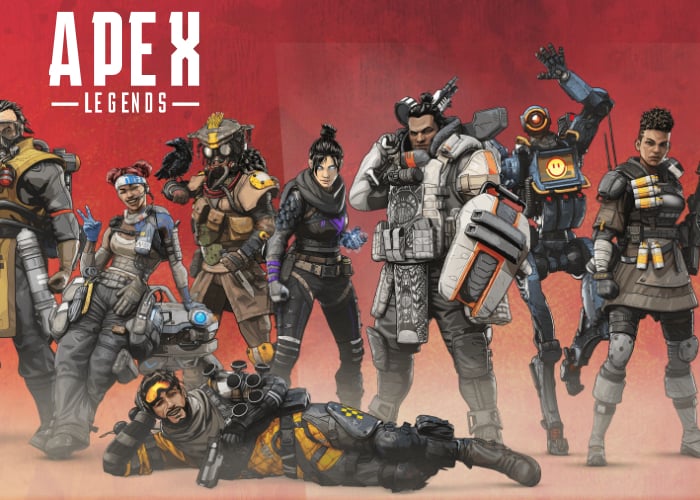 Major Nelson has this week released a new episode in the ongoing This Week on Xbox which this week features the surprise launch of Apex Legends, the Season 2 premiere of Inside Xbox, a look at the new Sport Red Special Edition Xbox Wireless controller, and more.

Apex Legends is the new free-to-play Battle Royale shooter where legendary characters with powerful abilities team up to battle for fame & fortune on the fringes of the Frontier. Apex Legends has been created by the development team at Respawn Entertainment responsible for titles such as Titanfall.

– A Roster of Legendary Characters -Master a growing roster of powerful Legends, each with their own unique personality, strengths and abilities that are easy to pick up but challenging to truly master.
– Build Your Crew -Choose your Legend and combine their unique skills together with other players to form the ultimate crew.
– Strategic Battle Royale -Use your abilities–and your wits–to make strategic calls on the fly, adapting your crew’s strengths to meet new challenges as the match evolves.
– Genre-Evolving Innovation -Experience a brand-new array of innovative features that level up the Battle Royale genre, including Respawn Beacons, Smart Comms, Intelligent Inventory and an all-new way to drop into the action with Jumpmaster deployment.
– Sweet, Sweet Loot -Drop in and loot up with a host of powerful weapons, diverse attachments and useful armor to protect you in battle. After the fight, collect a wealth of cosmetic options for personalizing your character and weapons, and unlock new ways to show off during the match.