The tablet is called the AOC Breeze and it will come with a 9 inch touchscreen display with a resolution of 1280 x 800 pixels, processing is provided by a 1.2GHz ARM Cortex A8 processor and it also features 1GB of RAM. 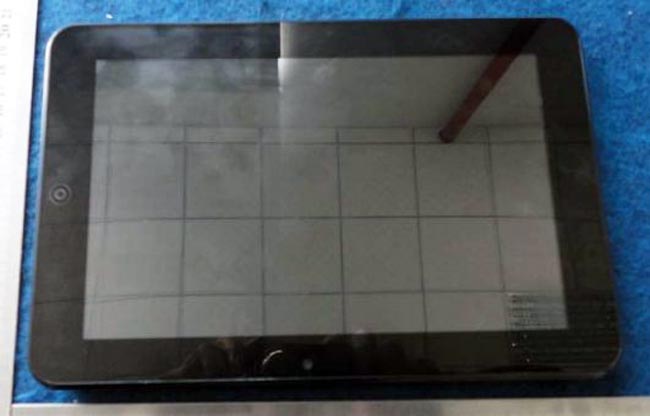 There are no details as yet on when the new AOC Breeze with the larger 9 inch display than the existing model will be available or how much it will retail for.