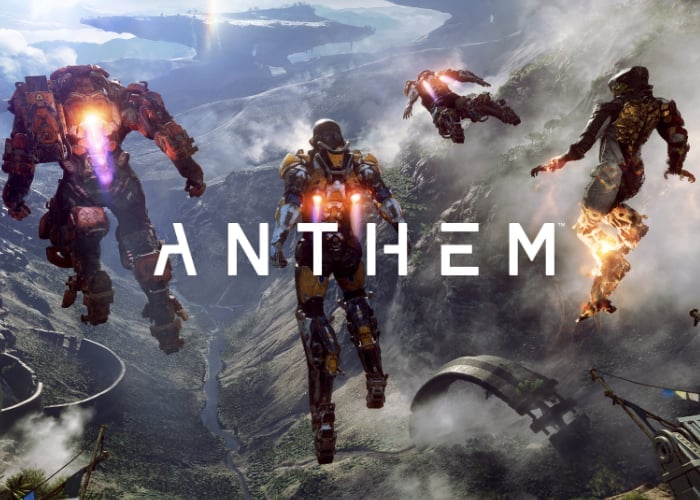 “The themed, season-long Cataclysm event will be ending soon, but there’s still time for Freelancers to suit up and take on its fury. If you’re an Origin Access Basic or EA Access subscriber, you too can join the adventure – the Anthem Standard Edition is now in The Vault and yours to play as much as you want!

If you’re an EA Access or Origin Access subscriber all you need to do is start your download and soon you’ll be able to soar through the air and unleash your power in the Ranger, Interceptor, Colossus, or Storm javelins. These incredible armored suits, your skills, and your raw courage are all that stand between humanity and the many dangers of the beautiful but deadly world of Anthem. ”

– Anthem – Unleash your power. Team up with your friends and stand against the Dominion and the ancient power they covet.
– Out of the Park Baseball 20 – Step into the shoes of a GM and/or manager to own the future or rewrite the past of your favorite real-world baseball franchise.
– The Escapists 2 – Craft, steal, and brawl to bust out of the toughest prisons in the world as you return to the life of an inmate.
– Ultimate Chicken Horse – Join your friends in this party platformer where you place traps and hazards within the level as you play.
– Vambrace: Cold Soul – Journey to the cursed city surface with your party. Wield unique powers, avoid traps, brave strange encounters, and survive deadly combat in this gothic fantasy adventure.
– Yooka-Laylee – Explore huge worlds, meet an unforgettable cast of characters, and horde a vault-load of collectibles as buddy-duo Yooka and Laylee embark on an epic adventure.