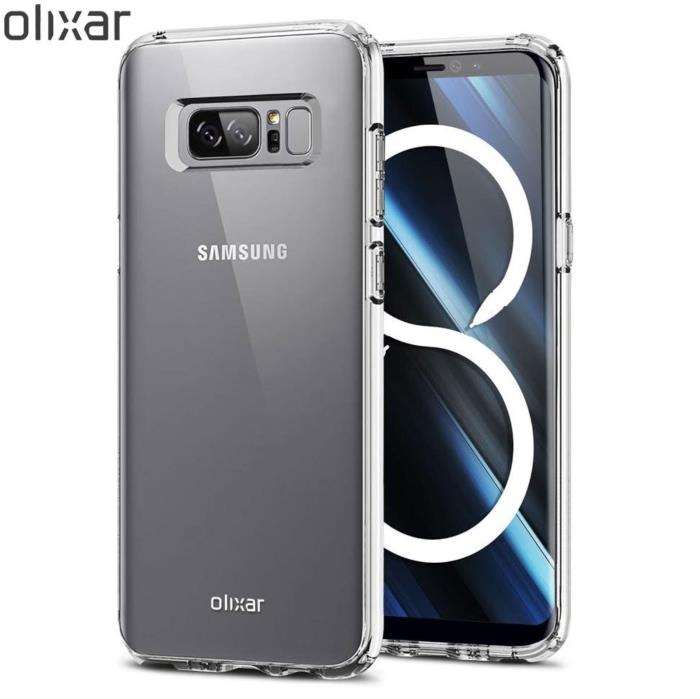 Over the past few weeks, we’ve heard quite a lot about the company’s Galaxy Note 8 smartphone, including leaked renders and specifications.

Recently, an accessory retailer MobileFun posted some Olixar cases for the Galaxy Note 8 giving us a good look at the back cameras on the handset.

Previous rumors suggested that the Galaxy Note 8 is expected to come with the company’s Infinite Display introduced with the Galaxy S8. The handset is also rumored to come with a dual-camera setup and the above renders gives us a glimpse of the setup which includes an LED flash, a sensor and the dual cameras.

Rumors hint that the handset will come with a 6.3-inch display, a Snapdragon 835 processor paired with 6GB of RAM, 12MP dual cameras for photos and videos, a 3,300 mAh battery and Android 7.0 Nougat as its operating system.

Reports suggest that the handset will launch later this year in September at the IFA 2017 event in Berlin — a traditional venue for the Note series launch.