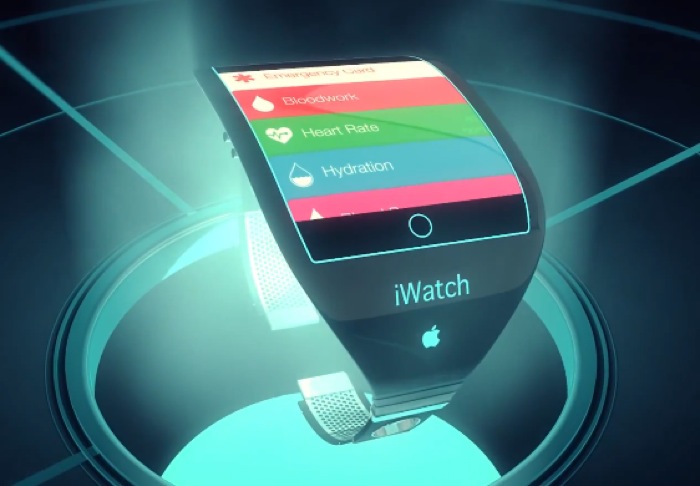 We have featured various Apple iWatch concepts on Geeky Gadgets, the latest one was created by Mindspi Vision, and it comes with an interesting design, have a look at the video below.

Apple are expected to launch their first smartwatch later this year, the device is rumored to launch in September along with the new iPhone 6 and Apple iOS 7.