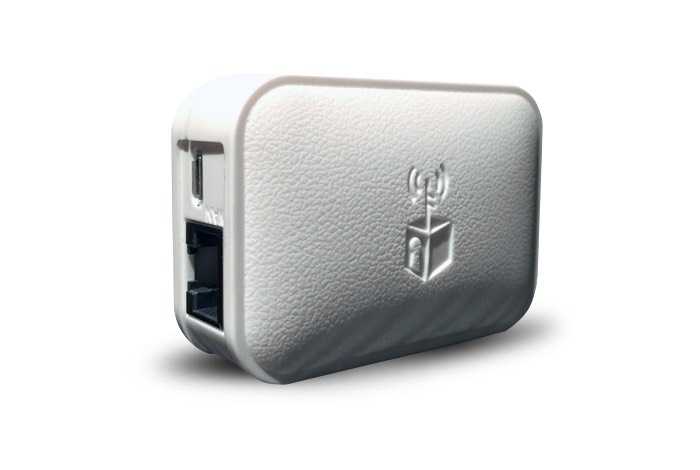 It has been reported this week that some of the controversial Anonabox internet privacy routers that have been shipped out to backers of the project have needed to be re-called due to the router not having basic security in place.

The Anonabox router was first launched over on the Kickstarter crowdfunding campaign website but was later pulled by Kickstarter administration due to false claims by its developer.

Anonabox was then relaunched over on the Indiegogo crowdfunding website and successfully raised the required funds to take the jump into manufacture. After the hardware was launched on Indiegogo, creator August Germer’s claims of involvement with the Tor community were also debunked.

However it seems that 300 of the 1500 Internet privacy routers, have been shipped without basic security. The lack of the basic security allows anyone to gain access to the routers wireless network And possibly gain access to the hardware’s configurations settings. For more information on the new issue with the Anonabox router jump over to the Reclaim Your Privacy website for details.

“Anonabox is a Tor hardware router for increased online privacy & anonymity. This pocket size device offers a plug-and-play solution to route ALL of your network traffic over the Tor network. Just plug it in and start cloaking your online activity with no software to install, no activation, & no registration.”