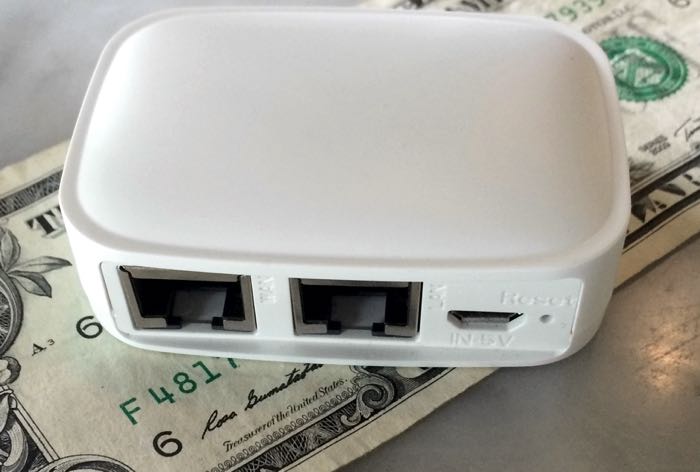 Last month a device called Anonabox, which is designed to keep your Internet browsing private was pulled from Kickstarter. The device managed to raise $600,000 in funding in the first week.

Kickstarted cancelled the Anonabox project on their crowd funding site after there were allegations that the device was exactly the same as one being sold online by a Chinese retailer.

Now it looks like the Anonabox project is back, although this time it has been listed on Indiegogo, and since it launched just two days ago, the device has already managed to raise close to $16,000.

The developers of the device talk about the cancelled Kickstarter project in their new Indiegogo campaign, and they say that they have started from scratch with the device, and that the new device will have the following features.

You can find out more information about the Anonabox over at Indiegogo at the link below, we wonder if this new campaign will raise the same $600,000 that the original one did.