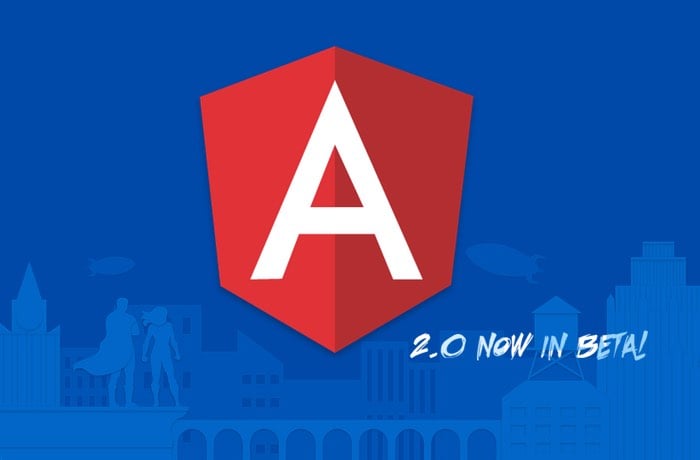 After six years in development Google has today announced that Angular 2.0 beta has been released with the aim of providing one framework for both mobile and desktop applications.

Angular is an open-source web application framework that is mainly maintained by Google and by a community of individual developers and corporations.

Angular has been created to address many of the challenges encountered in developing single-page applications. Google explains more :

Angular computes updates based on changes to data, not DOM, for fast updates that scale to the largest data sets with minimal memory overhead. With Angular Universal for server-side rendering and Web Workers for smooth scrolling and transitions, Angular 2 solves the core challenges in mobile web performance.

In Angular you display data by defining components. Data in your component classes is automatically available to display in your templates or control how they render.

For more information on the new Angular 2.0 beta jump over to the Angular official website for details.