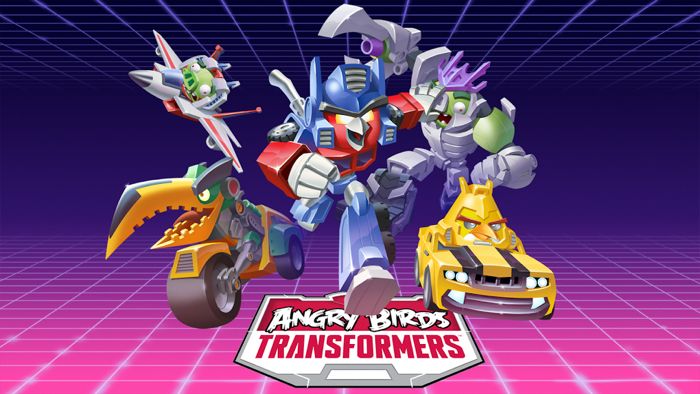 Last week Rovio launched their latest Angry Birds game, which is called Angry Birds Epic, and now the company has announced their next game in the saga, Angry Birds Transformers.

With the new Transformers movie launching later this month, what better time for Rovio to announce that they have teamed up with Hasbro on their new Angry Birds game., and we suspect we may also seem some Angry Birds themed Transformer toys from Hasbro in the future.

As yet there are not details on the game play of Angry Birds Transformers, but as you can see in the photo above it features a couple of Angry Birds dressed as Optimus prime and Bumblebee.

As soon as we get some more details on the new Angry Birds game, including some screenshots of the game, details on the game play, and also a release date we will let you guys know.

Rovio has launched a teaser site for their latest game in the Angry Birds saga, and you can find out more information about the game over at Angry Birds Transformers.

We suspect this will be another massive hit for Rovio Mobile, as their Angry Birds series of games are some of the most downloaded mobile games ever.