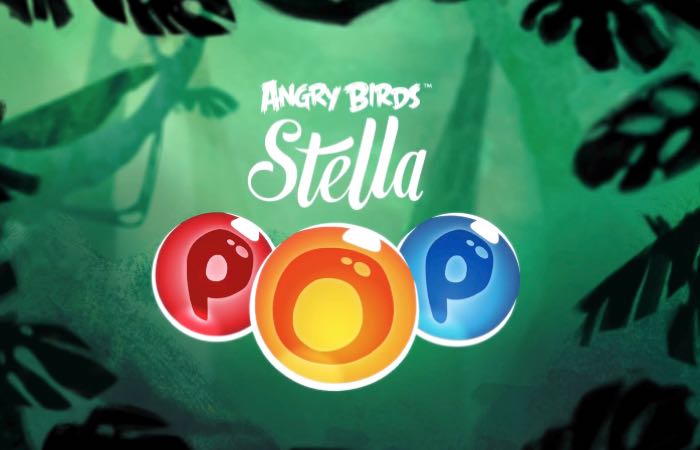 Angry Birds creator Rovio has launched their latest mobile game which is called Angry Birds Stella Pop and the game is available on both Apple’s iOS platform and Google’s Android platform.

The video below gives us a look at the game play on Angry Birds Stella Pop and the game is available as a free download, although it comes with in app purchases.

Angry Birds Stella POP! brings a twist to bubble shooting gameplay, where gamers strategically fling bubbles to match and pop them, saving critters, toppling piggies and earning power-ups. In each level, gamers live through the distinctive personalities of the feisty bird Stella and her friends the artistic Willow, mischievous Poppy, scientific genius Dahlia and young daredevil Luca. In Stella POP! each bird is endowed with a unique superpower, and together they work as a team to burst the Piggies’ bubbles – and confront Stella’s old purple friend and nemesis, the “Bad Princess” Gale.

You can find out more details about the new Angry Birds Stella Pop game over at Rovio at the link below.