Following on from the news earlier this week that a new Angry Birds Star Wars 2 game will be launching in September of this year. Rovio the game creators have also announced this week the first game in the series Angry Birds Star Wars will be arriving on game consoles on October 29th 2013 in the US and worldwide on November 1st 2013. Watch the video after the jump to see it in action. 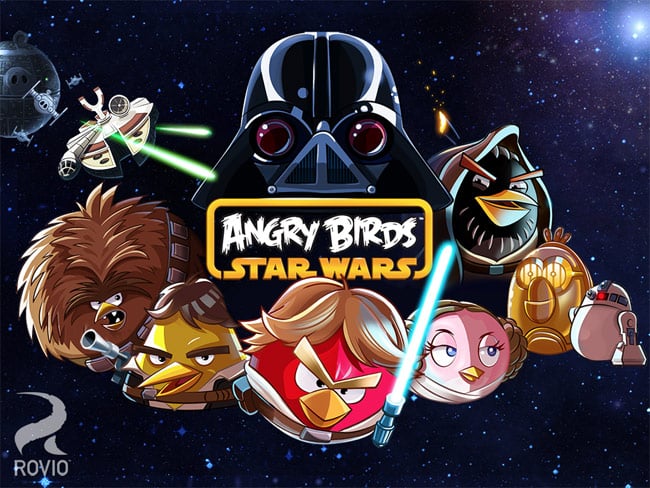 The Angry Birds: Star Wars game landed on mobile devices, tablets, PC and Macs last year and is currently being remastered for launch on to Xbox 360, PS3, Wii U, Wii, Vita, and 3DS.

The console version of the Angry Birds Star Wars game will include 20 new levels exclusive to the new versions, along with new two-player co-operative and two-to-four player multiplayer modes.