Rovio Mobile has announced the next installment in the Angry Birds series, Angry Birds Star Wars II. The game will launch worldwide on the 19th of September. 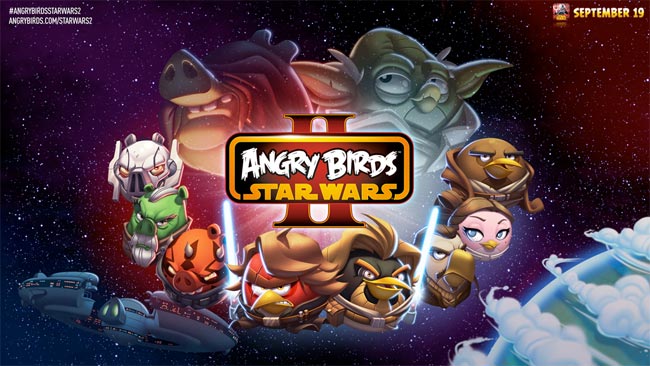 The new game will tackle the prequels, introducing a wide roster of never-before-seen Angry Birds Star Wars characters. The best part? You’ll get to play with over 30 of them!

At this point we will not comment on rumors or speculation that Jar Jar Binks will be in the game.

As well as the new Angry Birds Star Wars II game, Hasbro will be releasing 30 collectible Telepod figures, have a look at the video below.