Its that time of year again and Rovio has geared up once again to release a Angry Birds Halloween expansion for its Angry Birds Seasons game. So if you are up for another few rounds of Angry Birds with a few special Halloween twists. Check out the video after the jump for a teaser, on what you can expect, with a few of your favourite birds dresses in their Halloween best. 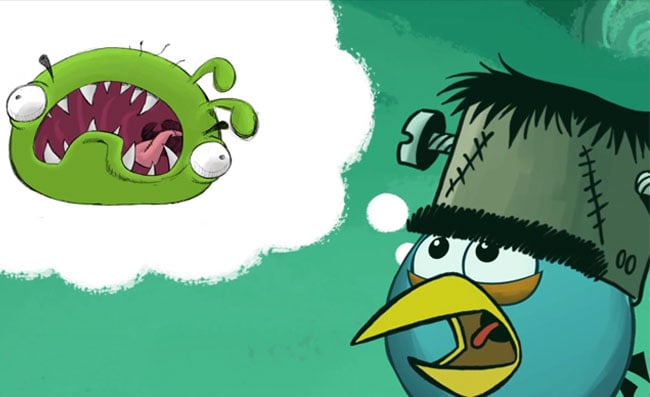 It was a dark and stormy night as the Angry Birds’ newest adventure begins. The murky woods has spine-chilling creatures lurking in the shadows, but that won’t stop the Angry Birds. As the birds continue deeper into the forest, a big surprise awaits them. What could it be?

The new Halloween update should be out fairly soon and when it drops, we will be sure to let you know!