Angry Birds is quickly becoming one of the most popular games of all time, and the latest version of the game, Angry Birds Rio, which is based on the new animated movie Rio looks like it might be their most popular to date.

Rovio Mobile announced on Twitter, that Angry Birds Rio has reached a massive 10 million downloads in just 10 days, they tweeted the following message on Twitter. 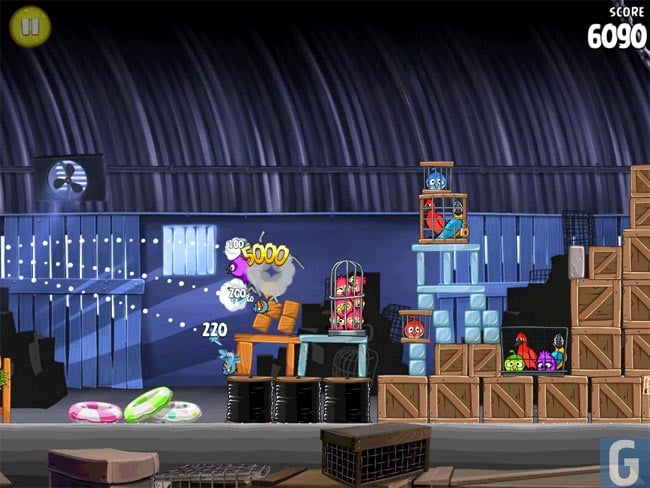 They guys over at Mobile Entertainment contacted Rovio Mobile, to ask them exactly what the cryptic tweet meant, and they confirmed that Angry Birds Rio had reached a massive 10 million downloads in the first 10 days since it was launched.

Angry Birds Rio is available for both Apple’s iOS platform and Google’s Android platform, and you can have a look at some photos of the iPad version here.