Earlier in the week we showed you a photo of one of the new Angry Birds plush toys, which are due to be released sometime soon, the guys over at TechCrunch have been sent some photos of the Angry Birds Toys that are being released.

As you can see theye looks as much fun in real life as they do in the game, I think I may have to get some of these to throw around the Geeky Gadgets office. 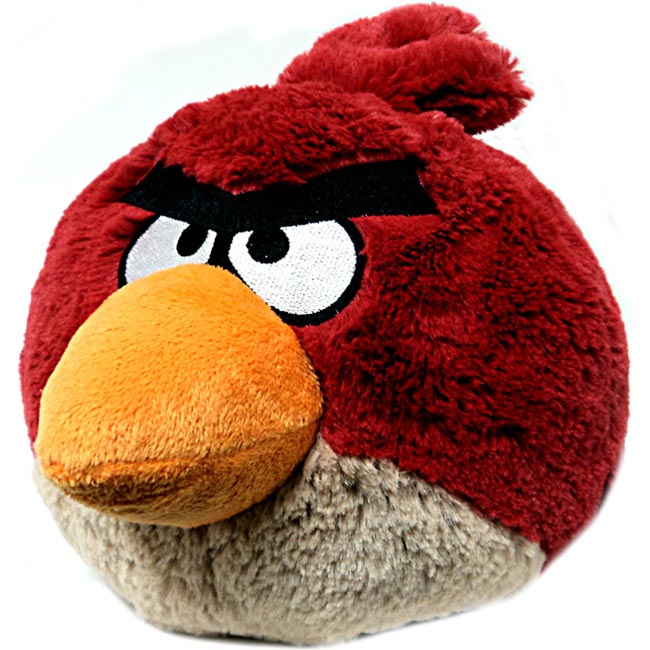 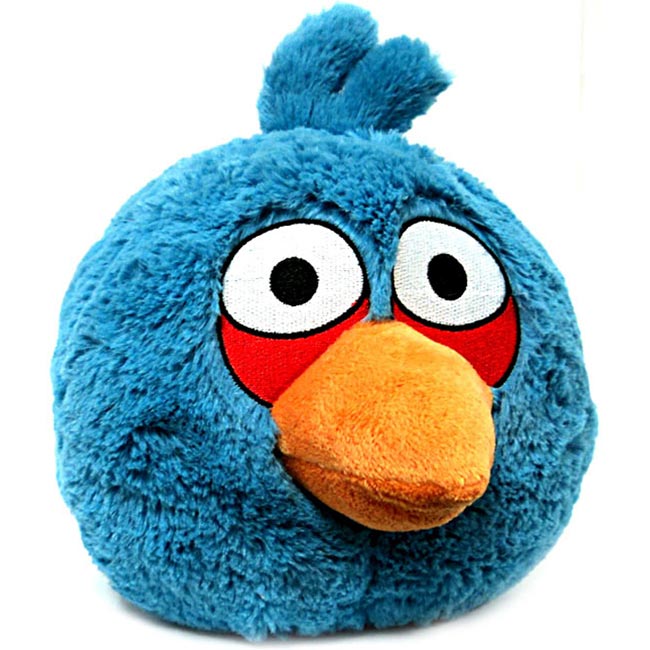 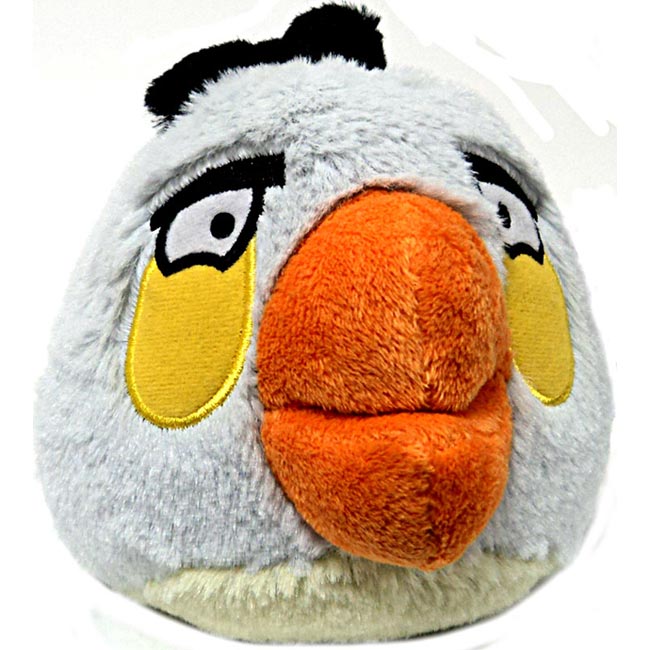 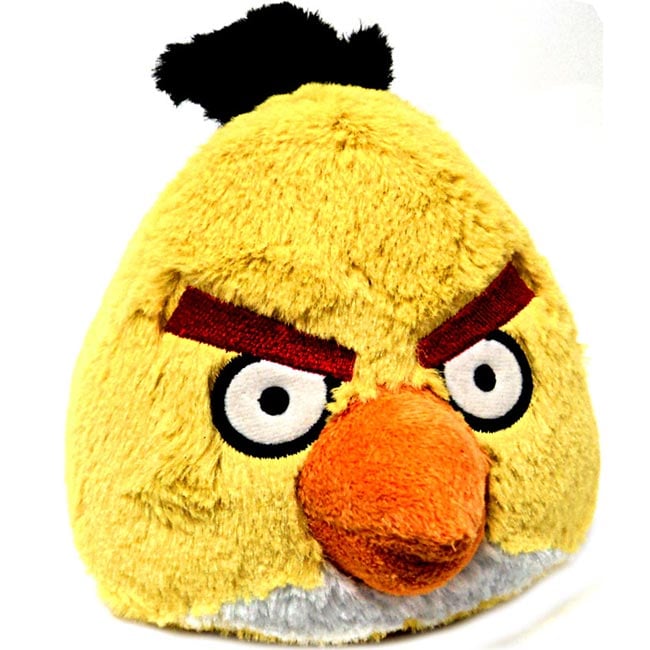 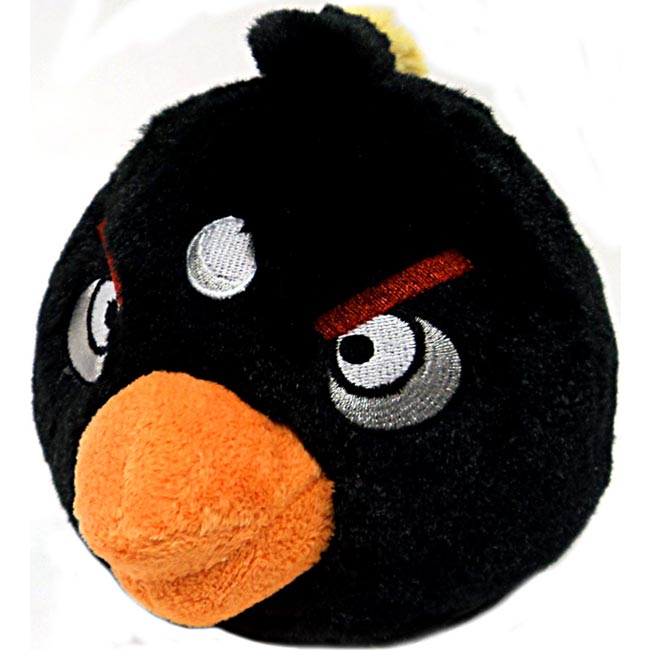 There are still no details on when they will go on sale or how much they will retail for.