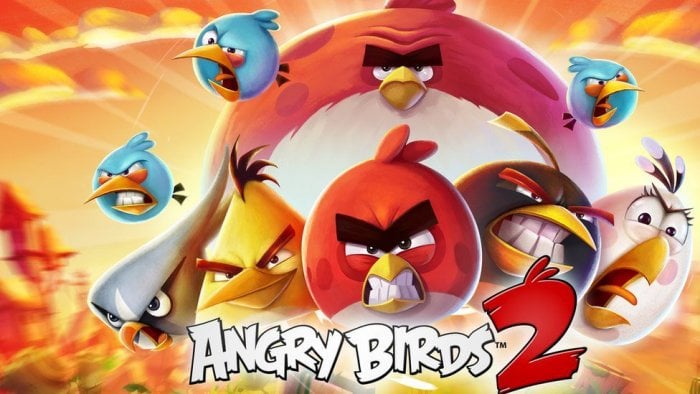 Rovio who makes the popular Angry Birds game has announced that it will cut 260 jobs, the company previously cut 110 jobs back in October of last year.

At the end of 2013 Rovio had around 800 staff and its mobile games have been some of the most popular games to date.

Rovio’s latest game has been downloaded more than 50 million times since it launched a month ago, the game is available for free and it comes with in app purchases.

Many companies have shifted to this freemium model over the last few years instead of offering paid games, but it would appear that this model isn’t working for Rovio.

Whilst the game may have been downloaded more than 50 million times, the in app purchases on the game could be putting players off, as once you get to a certain point you either have to wait for more lives or make an in app purchase.