While Angry Birds is not widely known for its appeal as a home console game, 1 million copies shipped put it in striking distance of many a AAA effort. To put this in perspective, Homefront sold around 2 million across the same platforms excluding the upcoming Wii U game. And to be fair, console Angry Birds only cost half as much, at £30 for the Xbox 360 and PS3 versions. 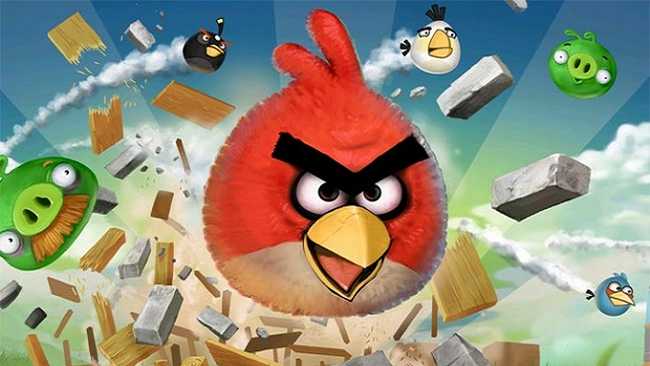 Angry Birds 3DS comes in slightly cheaper at £24, but still a massive premium over the 69p mobile game. “It was certainly satisfying to see Angry Birds gameplay adapt so well to other platforms in 2012,” according to Rovio’s Petri Järvilehto. “The features specific to the Wii U are very intriguing to us, so we’re excited to release this version to fans.”