If you are a big fan of Android these cute Androski Android Figures and live in Korea you will be able to get your hands on a new line of Android figures called Androski.

Androski are small action figures designed on the Android logo and come in a variety or shapes and sizes. Watch the video after hte jump to see them in action. 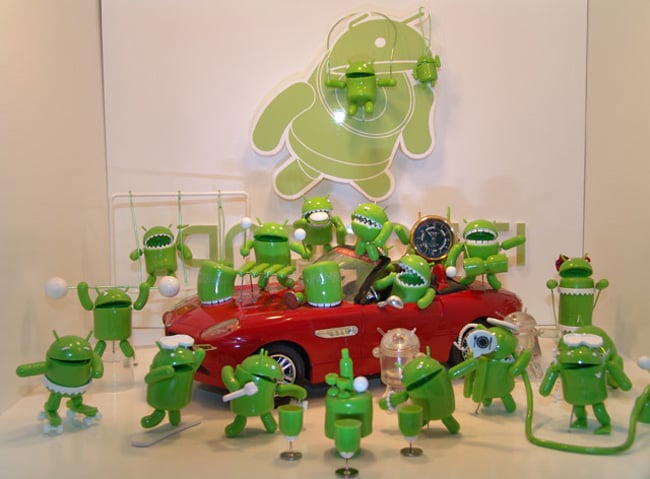 Some of the Androski also double up as smartphone stands, the skier version is one mentioned that can be viewed above.

If you are interested in learning more about these new creatures more information is available from the Androski.com official website