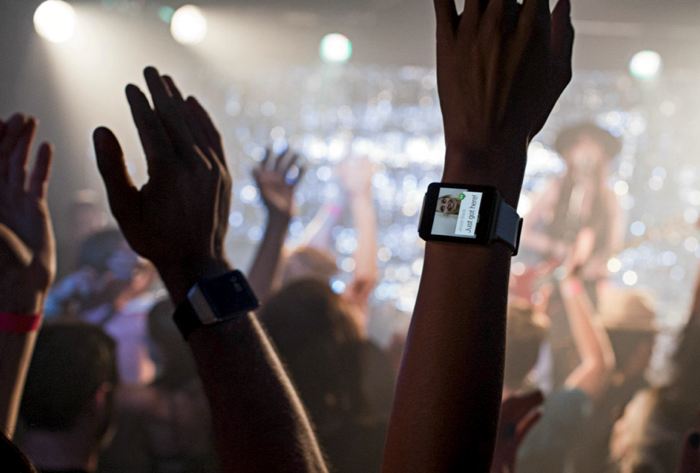 Google’s Android Wear is finally here, the first devices like the LG G Watch and the Samsung Gear Live are now available to buy, and the Moto 360 is coming later this summer.

Now that Android Wear has been released, Google has shared some of the features that are now available on their new wearable platform.

Android Wear devices are able to connect to your Android smartphone of tablet, and the platform comes with some cool features, which include OK Google voice commands, allowing you to communicate with your smartwatch using voice commands. 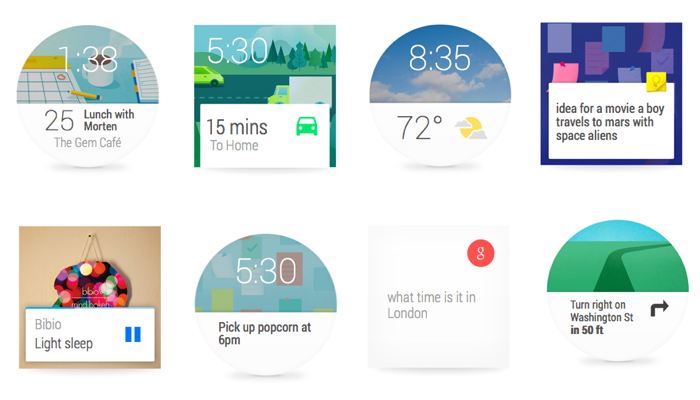 Fitness tracking is another part of Android Wear, and some of the new devices come with built in heart rate monitors, we can see the fitness tracking features being expanded further when Google Fit launches later this fall.

Like other smart watches, you can check your calls, read your texts and instant messages, as well as your emails on Google’s new platform. You can also use Voice Search to search for a variety of things.

Android Wear also comes will built in turn by turn navigation from Google Maps, and you can set things like reminders, and also control your music on your smartphone or tablet with your smartwatch.

Reminders is another features in Android Wear, it will tell you when you have an appointment, and remind you of important things, it can also display other information like your flight times and details on how long it will take you to get to work. It will work with smartphones and tablets that are running Android 4.3 and above.

You can find out more details on Google’s new werable platform over at Google at the link below, we can expect to see more devices launching with the platform later this year.