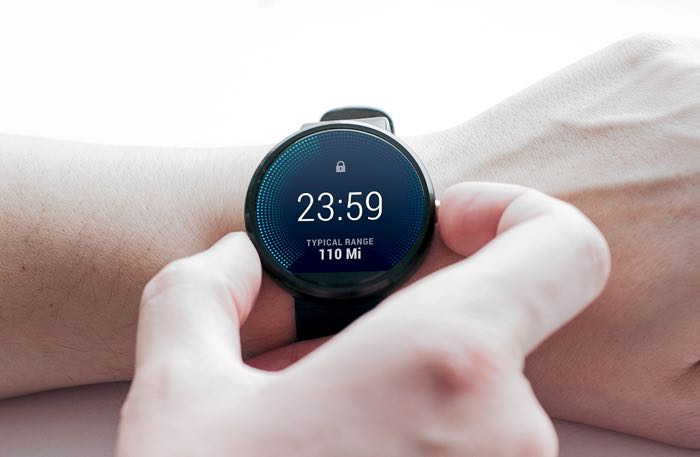 We recently saw the new Tesla app for the Apple Watch from Developers Eleks Labs and now the company has made a version of their app for Google;s Android Wear platform.

According to Eleks Labs they were approached by Google to make a Tesla app for Google’s Android Wear platform, have a look at the video below.

When our Apple Watch Tesla App spreaded out, we were asked by Google, some Tesla drivers and lots of other folks to perform something similar with Android Wear.

And so we did. In this article we’ll share our impressions from creating the same app for a different platform, talk about the possibilities and limitations of Android Wear for creating consumer apps and basically compare Apple Watch and Android Wear in neat details.

You can find out more details about this new Tesla app for Android Wear over at Eleks Labs at the link below, the app is an unofficial Tesla app and the company stresses that the app is not endorsed by Tesla.